The domestic stock markets have opened in the red, post the nearly one per cent gains witnessed on Friday, due to profit-booking at higher levels. At 9:20 am, the BSE Sensex was trading at 51,358.25, lower by 78 points or 0.14 per cent and the NSE Nifty was at 15,415.50, down 19.80 points or 0.1 per cent. The broader markets were trading marginally in the green, with the BSE Midcap index and BSE Midcap index gaining 0.01 and 0.39 per cent respectively.Asian shares edged higher on Monday, looking to extend their recent rally to a third week should U.S. jobs figures show the expected revival in hiring in May and keep the global recovery on track.MSCI’s broadest index of Asia-Pacific shares outside Japan was a fraction firmer, having rallied 2.2 per cent last week. Japan’s Nikkei was flat, while Australia rose 0.2 per cent to a fresh all-time peak.US stocks climbed on Friday as investors brushed off a stronger-than-expected inflation reading, as both the Dow and S&P 500 indexes clinched their first weekly gain in the past three weeks.The Dow Jones rose 0.19 per cent, S&P 500 gained 0.08 per cent and Nasdaq Composite added 0.09 per cent.On the economic front, the government will release the provisional full-year GDP data post market hours.And on the earnings front, Aurobindo Pharma, Narayana Hrudalaya, Kolte Patil Developers and Chemcon Speciality Chemicals will declare their March quarter results during the day.M&M has dived more than 5 per cent to top the loser’s list on the BSE. Tech Mahindra, HDFC, Infosys and L&T have shed around a per cent each on the BSE.On the other hand, ITC has gained 1.4 per cent to Rs 215.95 to top the gainers list on the BSE ahead of the results scheduled on Tuesday. Reliance Industries has extended Friday’s blockbuster gains by another 1 per cent. Bharti Airtel, Asian Paints and Axis Bank are the other significant gainers on the BSE.The BSE market breadth is positive. Out of 2,563 stocks traded on the BSE, there are 1,276 advancing stocks as against 1,176 declines. 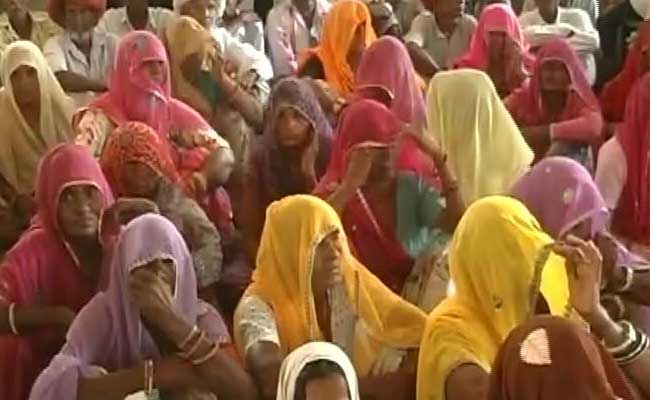