The Indian equity benchmarks extended gains in afternoon trading led by gains in HDFC, HDFC Bank, Infosys, Hindustan Unilever, ICICI Bank, Tata Consultancy Services and Asian Paints. The Sensex rallied as much as 795 points and Nifty 50 index moved above its important psychological level of 14,550. The markets bounced back after two days of steep losses on account of short-covering as they entered into oversold zone, analysts said.As of 12:53 pm, the Sensex climbed 751 points to 49,191 and Nifty 50 index advanced 234 points to 14,559.”We expect Nifty to trade in range of 14,400-14,750 for short period of time. Break above the level of 14,750 can increase the momentum and raise chances of the index moving higher,” Gaurav Garg, head of research at CapitalVia Global Research told NDTV.Shares of Tata Group companies rallied after the Supreme Court backed the removal of Cyrus Mistry as the chairman of the over $100 billion salt-to-software Tata Group in 2016 and set aside the company law tribunal order that had reinstated him. Tata Steel was top gainer among Tata Group companies, the stock rallied over 6 per cent.A bench headed by Chief Justice SA Bobde said the decision to remove Cyrus Mistry was right. “All questions of law are in favour of Tata Group,” said the judges.Meanwhile, buying was visible across the board as all the 11 sector gauges compiled by the National Stock Exchange were trading higher led by the Nifty Metal index’s over 3 per cent gain. Nifty Bank, Auto, Financial Services, FMCG, IT, PSU Bank, Private Bank and Realty indices also rose over 1 per cent each.Mid- and small-cap shares were also going strong with Nifty Midcap 100 and Smallcap 100 index advanced over 1 per cent each.On the primary market front, Kalyan Jewellers and Suryoday Small Finance Bank made weak market stock market debuts as both the stocks were listed at a discount of 15 per cent and 4 per cent each respectively.Tata Steel was top Nifty gainer, the stock rose 5.31 per cent to Rs 762. Bajaj Finerv, Tata Motors, Asian Paints, Hindalco, Hindustan Unilever, Titan, Bajaj Auto, Bharti Airtel, Tech Mahindra, Grasim Industries, Adani Ports, Larsen & Toubro and HDFC also rose between 2-4 per cent.On the flipside, Power Grid was the only loser in the Nifty 50 basket of shares.The overall market breadth was negative as 1,771 shares were advancing while 989 were declining on the BSE. 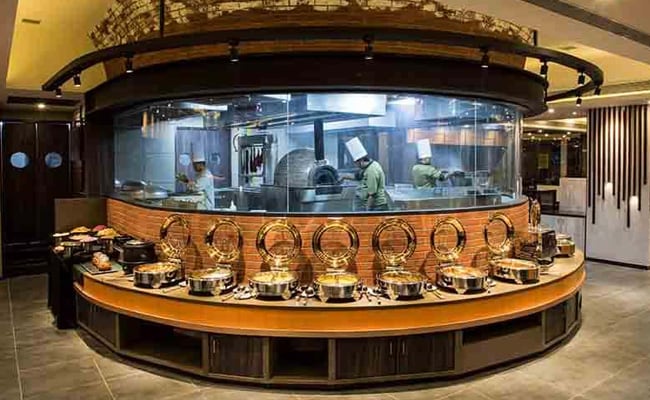 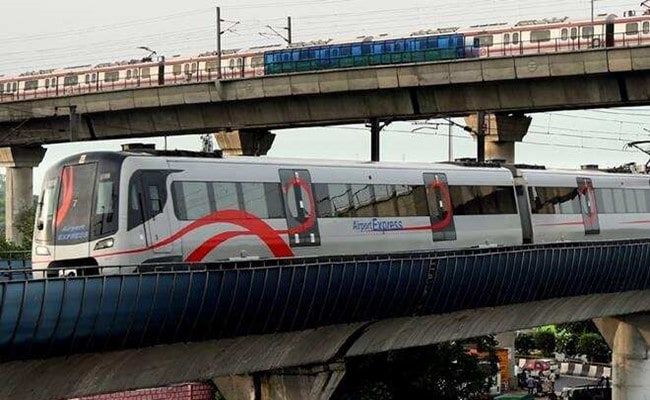 Government Extends Foreign Trade Policy Till September Due To Covid-19