Sensex, Nifty Likely To Have A Gap-Up Opening

At 7:30 am, the SGX Nifty futures were trading higher by 0.95 per cent on Singapore Stock ExchangeThe domestic stock markets are likely to open in the green, post the 1 per cent decline in the previous session, going by positive global cues. The Asian markets are poised to open firm and trends on SGX Nifty indicate a gap-up opening for the index in India, with a 114-points gain. At 7:30 am, the SGX Nifty futures were trading at 14,860, higher by 114 points or 0.95 per cent, on the Singapore Stock Exchange.Asian stocks were set to edge higher early on Thursday after big tech rallied on Wall Street and as President Joe Biden announced a multi-trillion-dollar infrastructure investment plan.Australian S&P/ASX 200 futures rose 0.28 per cent in early trading and Hong Kong’s Hang Seng index futures rose 0.81 per cent. Japan’s Nikkei 225 futures fell 0.10 per cent.The S&P 500 and Nasdaq rose on Wednesday, boosted by gains in technology shares, and the three major Wall Street indexes registered their fourth straight quarterly rise as investors positioned themselves for President Joe Biden’s massive infrastructure plan.The Dow Jones fell 0.26 per cent, while the S&P 500 gained 0.36 per cent and Nasdaq Composite added 1.54 per cent.On the economy front, the combined output of the eight core sector industries fell at the fastest pace in 6-months, contracting 4.6 percent in February, from a year ago, confirming fears that a recovery in industrial growth would be slower than expected.Meanwhile, oil prices fell about 2 per cent on Wednesday as fresh lockdowns in Europe stoked fuel consumption fears and a pessimistic demand outlook from OPEC and its allies ahead of their meeting to decide on production curbs.Brent crude for May, which expired on Wednesday, settled at $63.54 a barrel, down 60 cents, or 0.9 per cent. The more active contract for June ended $1.43, or 2.2 per cent, lower at $62.74. U.S. West Texas Intermediate (WTI) crude futures closed at $59.16 a barrel, losing $1.39, or 2.3 per cent.On March 31, the BSE Sensex fell 627.43 points or 1.25 per cent to 49,509.15 and the NSE Nifty declined 154.40 points or 1.04 per cent to 14,690.70. 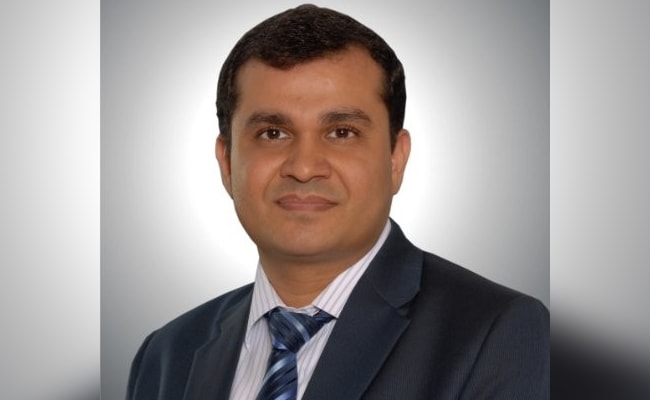