At 7:30 am, the Nifty futures were trading virtually unchanged at 14,388 on Singapore Stock ExchangeThe domestic stock markets are likely to open flat, post the nearly 2 per cent correction witnessed in the previous session, going by early indications from SGX Nifty futures trading. Trends on SGX Nifty indicate an absolutely flat opening for the index in India, with a 1-point loss. At 7:30 am, the Nifty futures were trading virtually unchanged at 14,388 on the Singapore Stock Exchange.Asian markets were mixed in the morning of April 20 as investors await the release of China’s latest benchmark lending rate. Stocks in Japan led losses among the region’s major markets, with the Nikkei 225 falling 1.31 per cent, while the Topix index shed 1.22 per cent. South Korea’s Kospi gained 0.11 per cent, while the S&P/ASX 200 in Australia declined 0.14 per cent.U.S. stocks closed lower on Monday, slipping from last week’s record levels, as investors awaited guidance from first-quarter earnings to justify high valuations, while Tesla Inc shares fell after a fatal car crash.The Dow Jones fell 123.04 points, or 0.36 per cent, to 34,077.63. The S&P 500 lost 22.21 points, or 0.53 per cent, at 4,163.26; while the Nasdaq Composite dropped 137.58 points, or 0.98 per cent, to 13,914.77.Meanwhile, oil prices edged higher on Monday supported by a weaker U.S. dollar, but gains were capped by concerns about the impact on demand from rising coronavirus cases in India.Brent crude settled up 28 cents, or 0.4 per cent, at $67.05 a barrel, after rising 6 per cent last week. West Texas Intermediate (WTI) U.S. oil ended the session up 25 cents, or 0.4 per cent, at $63.38 a barrel, having gained 6.4 per cent last week.On Monday, the BSE Sensex had nosedived 882.61 points and Nifty had declined 258.40 points. 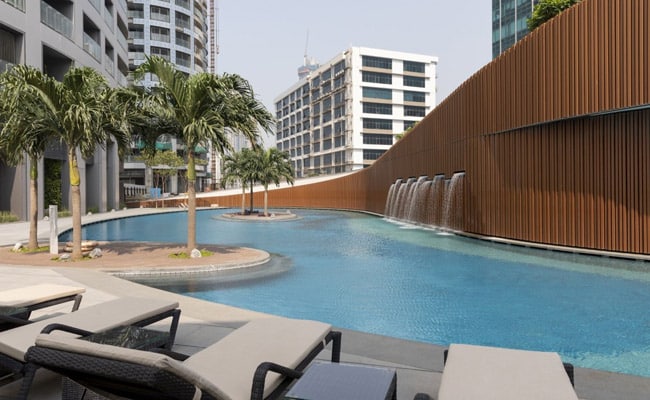 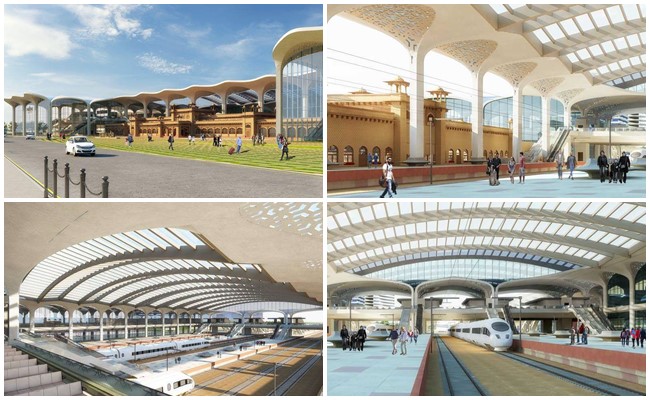 What Are The Form-Based Codes Adopted For Station, Railway Land Redevelopment