Rupee Gains 12 Paise To 72.79 Against Dollar Amid Easing Of Crude Oil Prices

Rupee Vs Dollar Rate Today: Rupee settled at 72.79 against dollarContinuing its winning streak for the third straight session, the rupee strengthened by 12 paise against the US dollar on Friday, March 12, to settle at 72.79 amid some easing of crude oil prices. At the interbank foreign exchange market, the domestic unit opened at 72.66, but gains surrendered as trade progressed throughout the session. In an early trade session, the local unit gained 20 paise to trade at 72.71 against the greenback, taking cues from positive domestic equity markets. On Thursday, March 11, the foreign exchange market was closed on account of ‘Mahashivratri’.Meanwhile, the dollar index, which gauges the greenback’s strength against a basket of six currencies, rose 0.57 per cent to 91.94. In the last three sessions, the domestic unit gained as much as 46 paise against the American currency. On Tuesday, March 9, the local unit gained 32 paise against the dollar to close at 72.93 (provisional), supported by positive domestic equities. On Wednesday, March 10, the rupee inched marginally higher by two paise to finish at 72.91 tracking trend in the US bond yields.”With Biden passing the $1.9 trillion fiscal stimulus package, the question arises whether the US economy is still in need of additional monetary policy support. Or like ECB policy, the Fed can also increase the volume of bond buying in order to calm the rising US yields. So next week’s Fed policy outcome is very crucial to set the overall mood of the market. Right now, higher risk appetite is keeping the spot below 73 zone. For next week, we expect USDINR spot to trade within 72.25-73.25 with a sideways bias,” said Rahul Gupta, Head Of Research- Currency, Emkay Global Financial Services.On the domestic equity market front, the BSE Sensex slipped 487.43 points or 0.95 per cent to close at 50,792.08, while the broader NSE Nifty slumped 143.85 points or 0.95 per cent at 15,030.95. ”After opening on the high side, the market suddenly changed its mood and closed at the lowest point of the day and week. It was expected that bond yields would go up after the announcement of the passage of the stimulus bill but the pace was faster than expected, leading to crash landings in Indian markets,” said Shrikant Chouhan, Executive Vice President, Equity Technical Research at Kotak Securities. According to exchange data, the foreign institutional investors were net sellers in the capital market as they offloaded shares worth Rs 15.69 crore on March 10. Global oil benchmark Brent crude futures fell 0.13 per cent to $69.53 per barrel. 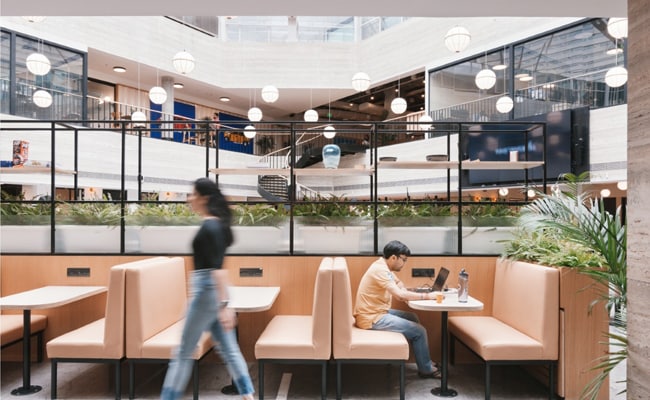 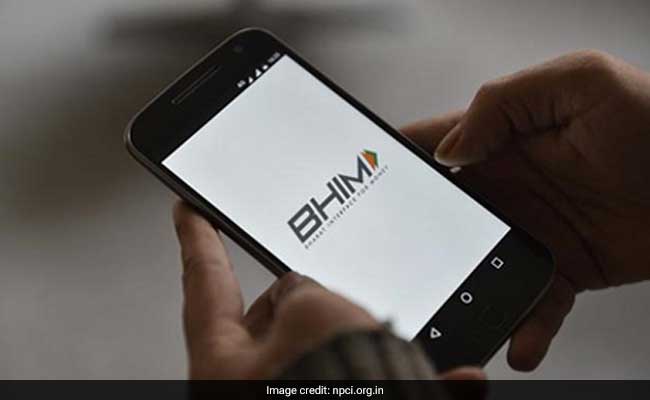