Renault-Nissan, Hyundai plants in Tamil Nadu face shutdown prospectsAutomakers Renault, its alliance partner Nissan Motor Co and Hyundai Motor Co face temporary factory closures in India due to growing unrest among workers concerned about rising COVID-19 cases.Workers at Renault-Nissan’s car plant in Tamil Nadu will go on strike on Wednesday because their COVID-related safety demands have not been met, a union representing the workers told the company in a letter on Monday.Hyundai, meanwhile, has agreed to send its workers on five days of leave starting on Tuesday during which time its plant, also in Tamil Nadu, will remain shut, said E Muthukumar, president of the Hyundai Motor India Employees Union.The unrest highlights the challenges companies face in India amid a huge wave of COVID-19 infections and a shortage of vaccines which is making employees more fearful.Tamil Nadu is one of the worst hit states with more than 30,000 cases a day last week. The state has imposed a lockdown until May 31 but allowed some factories, including auto plants, to continue operating.The five-day production halt at Hyundai’s plant comes after several workers briefly staged a sit-in protest on Monday before resuming work for the day, two union sources said.”The management agreed to close the plant after workers expressed concerns over safety after two employees succumbed to COVID,” Muthukumar told Reuters.Hyundai Motor India did not immediately respond to a request for comment.The strike threat at the Renault-Nissan plant came ahead of a court hearing on Monday over allegations from workers that social distancing norms were violated and factory health policies did not sufficiently address the risk to lives.”Due to unsafe working conditions and as the union demands have not been met … members of this union will not report to work from the first shift on Wednesday,” the union said in a letter dated May 24, reviewed by Reuters.It said workers would not return until they felt safe. The union represents about 3,500 workers at the plant.Nissan, which owns a majority stake in the plant, declined to comment.Renault-Nissan told an Indian court last week it rejected claims that COVID-19 safety protocols were being ignored at the factory, adding it needed to continue production to meet orders.

Economy Projected For Stronger Recovery In 2021, Grow By 5%: UN Report 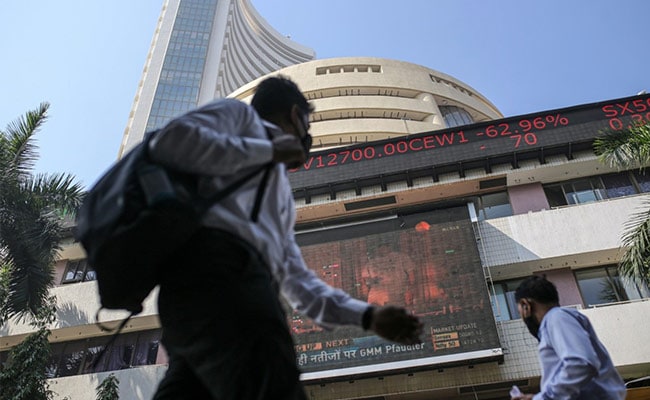 In India, Millions of Millennials Are Piling Into The Stock Market 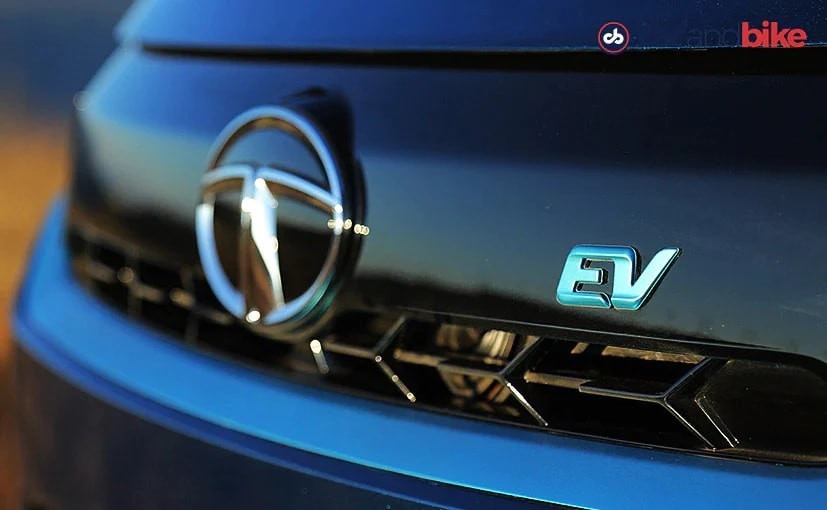