RBI MPC Meet Preview: According to economists, the repo rate is likely to be unchangedThe Reserve Bank of India (RBI) Governor Shaktikanata Das-led Monetary Policy Committee (MPC) began its three-day deliberations on Wednesday, June 2, as economists and rating agencies expect the maintenance of status quo on benchmark rates, amid the severity of the second wave of the COVID-19 pandemic. According to credit rating agency Brickwork Ratings, the central bank’s rate-setting committee is likely to maintain the status quo on lending rates in view of optimistic growth in the March quarter. (Also Read: Reserve Bank Of India Expected To Keep Rates Steady, May Take Take Liquidity Measures ) Expectations from RBI Monetary Policy Committee Dr M Govinda Rao, Chief Economic Advisor of Brickwork Ratings said that the Reserve Bank is likely to continue with G-sap auctions in order to maintain the yields on government securities in check. He expects that the inflation rate may remain close to the upper bound target of six per cent in the near term. The central bank’s committee may continue to pause on the interest rates by maintaining the accommodative stance to support growth as long as inflation remains within the target range of the monetary policy framework, he explained. ”The better-than-expected GDP numbers provide much-needed comfort to the MPC on the growth outlook. With the imposition of partial lockdown-like restrictions to contain the virus spread in several parts of the country, the downside risk on growth recovery has intensified….Considering the risk of inflation emanating from the rising commodity prices and input costs, Brickwork Rating expects the RBI MPC to adopt a cautious approach and hold the repo rate at four per cent,” said Dr Rao.Economic Growth OutlookAccording to the credit rating agency, the Reserve Bank is unlikely to undertake the heavy lifting that it did last year by expanding liquidity, for the fear of other adverse macroeconomic consequences. The estimates of the gross domestic product (GDP) released by the government on May 31, 2021, are more optimistic than what the market had expected. In the financial year 2020-21, the economy contracted by 7.3 per cent, and the agriculture sector witnessed a growth of 3.6 per cent, while the services and industry sectors contracted by 8.4 per cent and seven per cent, respectively.The economic growth of 1.6 per cent recorded in the January-March quarter of the financial year 2020-21 brings optimism on the recovery front, however, the growth in the fourth quarter was largely due to low base effect. During the March quarter, all major sectors registered growth, including the manufacturing and construction sectors that picked up a faster pace in the quarter. Inflation RatesUnder the current situation, maintaining retail inflation at four per cent with a margin of two per cent on either side may pose challenges, according to Brickwork Ratings. The central bank will have to be vigilant as the current ease in retail inflation is driven mostly due to a favourable base and weaker demand.The Reserve Bank tracks the retail inflation – or the rate of increase in consumer prices as determined by the consumer price index (CPI). Meanwhile, the RBI in its bi-monthly monetary policy review on April 7, 2021, targeted the retail inflation at 5.2 per cent in the first half of the current fiscal 2021-22, and mandated to keep it within the range of two per cent – six per cent band with four per cent as a medium-term target. In April 2021, retail inflation eased to a three-month low of 4.29 per cent on the account of easing of food prices such as vegetables and cereals, according to government data. 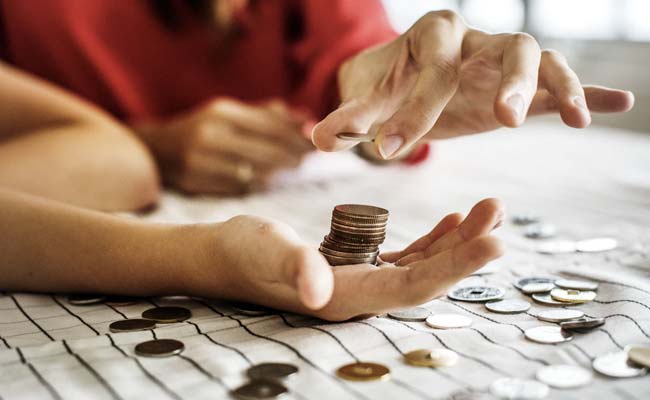 Looking For Best Investment Options? Compare These Three Below 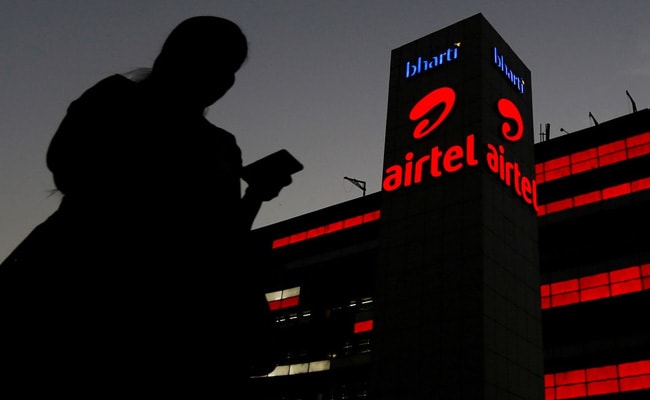