Punjab farmers have availed direct benefit transfer facility during ongoing Rabi procurement seasonThe Centre has said that around Rs 17,495 crore have been transferred directly into Punjab farmers’ accounts during the ongoing Rabi marketing season against procurement of crops made till April 30, 2021. In addition to this, around Rs 9,268.24 crore in Haryana have been transferred directly into farmers’ account against the procurement done till April 30, 2021, official sources said.A statement issued by the Ministry of Food and Consumer Affairs said that procurement for the current Rabi marketing season (2021-22) is being done as per the existing minimum support price (MSP) and around 28.8 lakh wheat farmers have already benefitted from procurement.This is for the first time that the farmers of Punjab have started receiving payments directly into their bank accounts against sale of their wheat crop, the ministry said.The statement has come amid the ongoing farmers agitation, mainly from Punjab and Haryana, who have been seeking repeal of controversial farm laws which were passed in Parliament last year. They have been alleging that the Government wants to do away with MSP. Wheat procurement is going on at brisk pace in Punjab, Haryana, Uttar Pradesh, Chandigarh, Madhya Pradesh, Rajasthan and other states with purchase worth of over 292.52 LMT till May 2, 2021. This, the Government said, is an increase of approximately 70 per cent against last year’s corresponding purchase of 171.53 LMT. 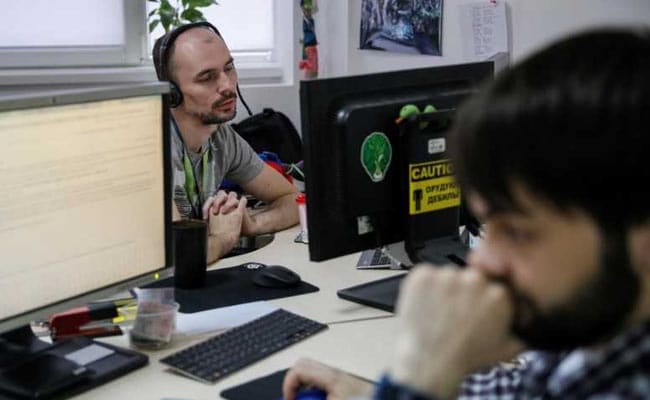 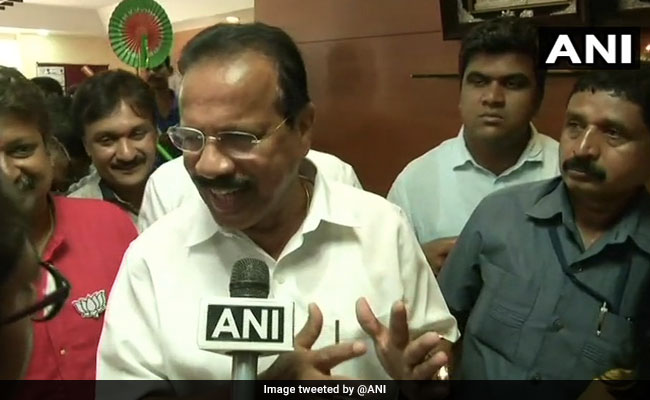