Fuel Prices: Domestic petrol and diesel prices vary across states due to value added tax (VAT).Petrol, Diesel Prices Today: Petrol and diesel prices remained steady on Monday, i.e. April 19 across the four metro cities. In the national capital, petrol is priced at Rs 90.40 per litre and diesel is sold at Rs 80.73 per litre, according to Indian Oil Corporation. Currently, fuel prices are the highest in Mumbai among all four metro cities, where petrol is being sold at Rs 96.83 per litre and diesel is at Rs 87.81 per litre, according to the state-run oil refiner. Petrol and diesel prices vary across states in India due to value-added tax (VAT). (Also Read: How To Find Latest Petrol, Diesel Rates In Your City)Here are the latest petrol and diesel prices across the four metro cities:The state-run oil marketing companies – Indian Oil Corporation, Bharat Petroleum and Hindustan Petroleum align the rates of domestic fuel with the global crude oil rates by taking into account any changes in foreign exchange rates. The new changes in fuel prices are implemented with effect from 6 am every day. Meanwhile, rupee gained 58 paise to settle at 74.35 against the dollar on Friday, April 16. Brent crude futures, the global oil benchmark, rose 0.40 per cent to $ 67.21 per barrel. 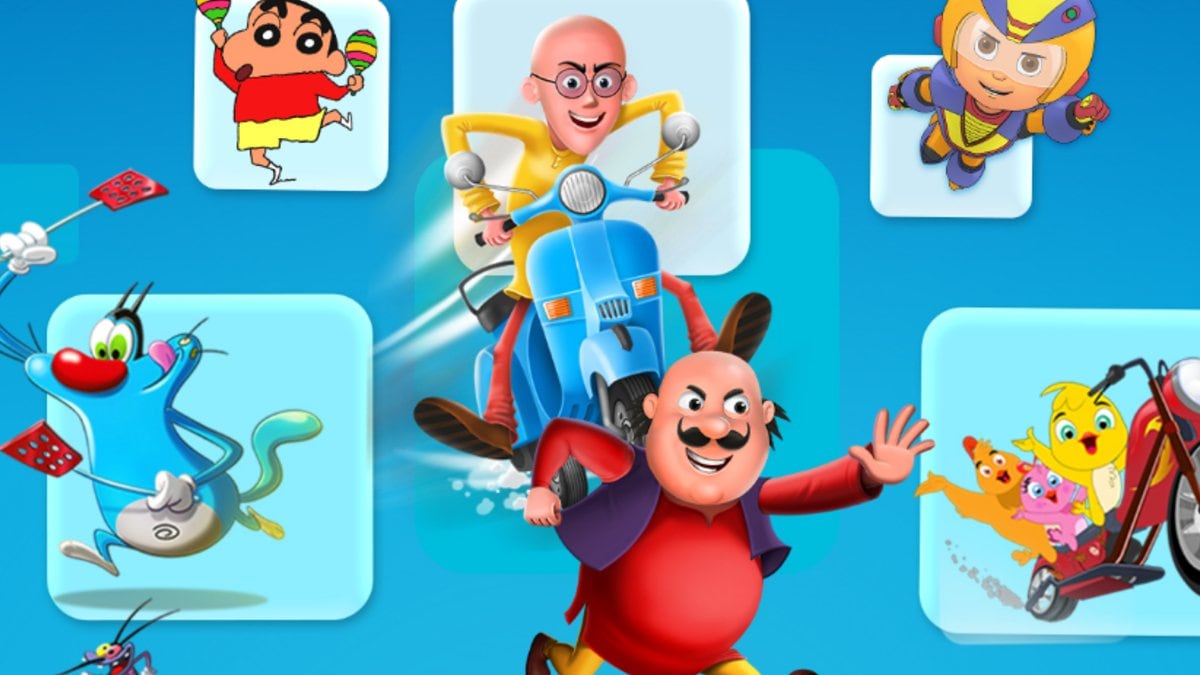 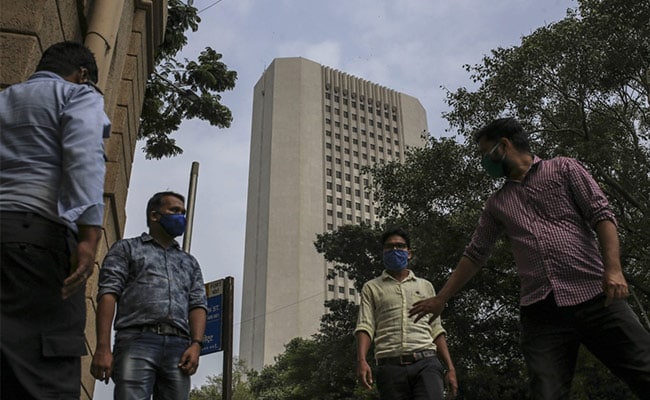 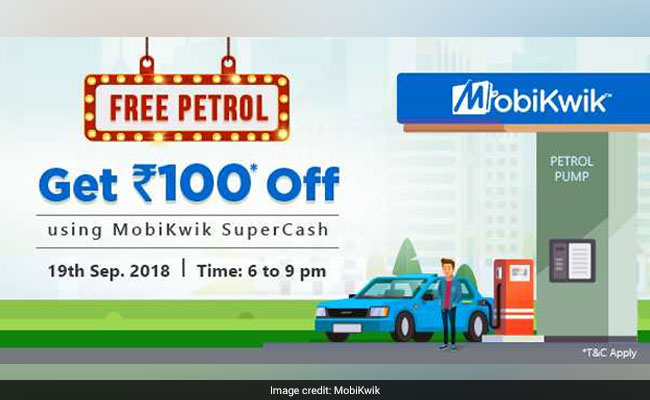