Fuel Prices: Domestic petrol and diesel prices vary across states due to value added tax (VAT).Petrol, Diesel Prices Today: Petrol and diesel prices remained steady across all four metros for the 23rd consecutive day, on Tuesday March 23. Indian Oil Corporation had last increased fuel prices on February 27 to an all-time high of Rs 91.17 in the national capital. Since then, the fuel rates have been unchanged across the four metro cities. Currently, the highest fuel prices are in Mumbai where petrol is at Rs 97.57 per litre and diesel at Rs 88.60 per litre, according to the state-run oil refiner  (Also Read: How To Find Latest Petrol, Diesel Rates In Your City)Here are the latest petrol and diesel prices across the four metros:The domestic petrol and diesel rates vary across states due to the value-added tax. The oil marketing companies – Bharat Petroleum, Indian Oil Corporation, as well as Hindustan Petroleum align the prices of domestic fuel with the global benchmarks, by taking into account any changes in the foreign exchange rates. Any changes in fuel rates are implemented with effect from 6 am each day. Meanwhile, oil steadied on Monday as hopes for a pick-up in demand later this year helped arrest last week’s broad sell-off, but prices stayed under pressure as new European coronavirus lockdowns made a quick recovery look less likely.Brent crude ended the session up 9 cents or 0.1 per cent at $64.62 a barrel, while U.S. oil for delivery in April fell 13 cents, or 0.2%, to settle at $61.55 a barrel as it expired. 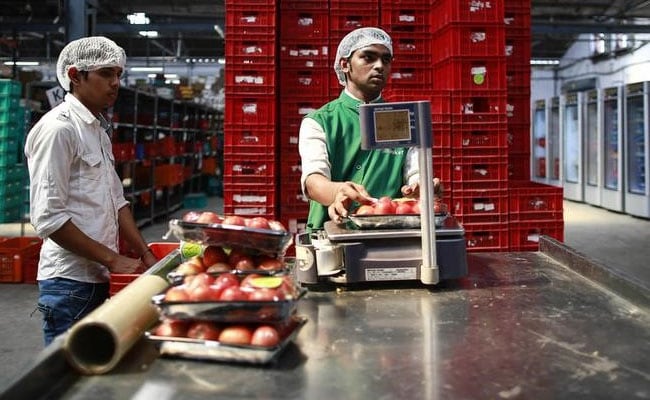