Oil refiners operated at an average rate of 96.82 per cent in April 2021The country’s crude oil processing fell in April from the previous month with top refiners reducing crude runs as a fierce second wave of coronavirus infections curbs mobility and demand for fuel. Refiners processed about 4.9 million barrels per day (bpd) or 19.89 million tonnes of oil last month, government data showed. That was 1.2 per cent lower than March levels but a 35 per cent jump from a year earlier. “As of now, the companies are not operating at maximum capacity because several states have placed partial shutdowns and have granted permission to operate at half capacity,” said Gaurav Garg, Head of Research at CapitalVia Global Research. India’s crude oil processing slips in AprilPhoto Credit: ReutersFuel demand also fell last month as world’s third-largest oil consumer has been reporting around 250,000 infections and 4,000 deaths daily. A second wave of virus infections have forced several states to impose stricter restrictions to limit the movement of people, impacting industrial activities and fuel consumption.Oil refiners operated at an average rate of 96.82 per cent in April compared with 98.89 per cent in the prior month, the data showed. The country’s biggest refiner, Indian Oil Corp has reduced crude processing to average at 84 per cent of overall capacity from 96 per cent in April.”We expect refinery crude intake in India to drop by nearly 900,000 bpd in 2Q 2021 compared to pre-pandemic levels, as Indian refiners reduce runs significantly during May and June, with effects lasting into the third quarter,” said Julie Torgersrud from Rystad Energy’s Oil Market team.Road traffic has been severely impacted in both cities and rural areas and the effects on refined products demand are expected to last through the third quarter, she added. On a yearly basis, crude oil production in the country eased 2.1 per cent to 609,000 bpd or 2.49 million tonnes and was down 4.6 per cent from March. 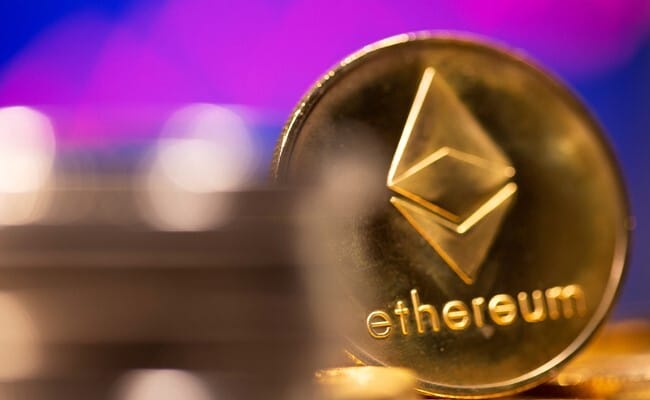 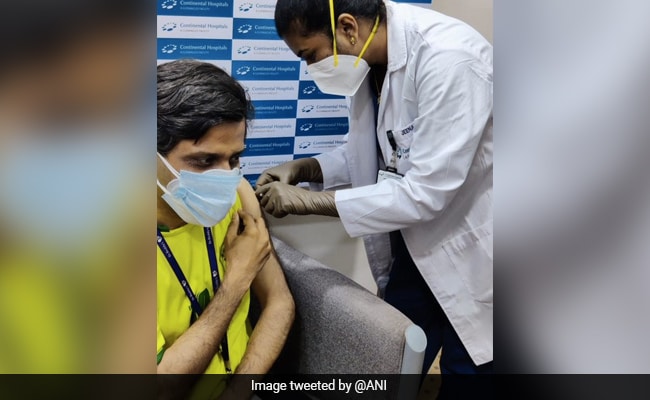