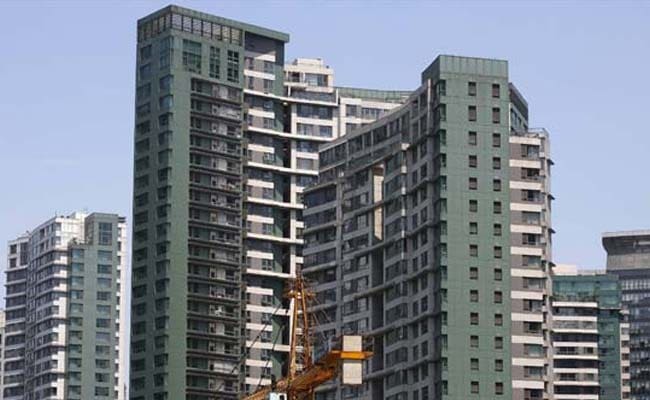 The company also says it has a “plan to make India pandemic-free” and wants to present this planIn front page ads in newspapers today, Landomus Realty Ventures announced that it would like to invest $500 billion into India’s National Infrastructure Pipeline (NIP) under its Build India initiative. The company, in an unusual move, made the announcement in the form of “a humble appeal” to Prime Minister Narendra Modi.The National Infrastructure Pipeline (NIP) was unveiled by Finance Minister Nirmala Sitharaman in December 2019.”Landomus Realty Ventures Inc., USA, would like to invest USD 500 Billion in Equity as the First Phase of the USD 2 Trillion investment under Build India into the National Infrastructure Pipeline (NIP) and Non-NIP projects listed by the Government of India under the India Investment Grid for ‘Invest India’ initiative,” Landomus Group Chairman Pradeep Kumar Satyaprakash said in an advertisement in some prominent newspapers.”Landomus Group aims to assist the government in its endevour to rebuild India and achieve the $5 trillion GDP target. Landomus Group requests you to provide us an opportunity to contribute to your vision of a New India,” says the text.Landomus Realty Ventures also made the same announcement on its website, https://landomus.com/.The company also says it has a “plan to make India pandemic-free” and asks for an opportunity to present this plan.Very few details are known about the company. According to its one-page website, Landomus Realty Ventures is a US-based venture going by the name of Landomus Realty Ventures Inc., USA.On Twitter, many pointed to details of the company on the website https://www.zaubacorp.com. It describes Landomus Ventures Private Limited as a private company incorporated in India on July 17, 2015. It is registered as a non-governmental company at Registrar of Companies, Bangalore. Yashas Pradeep Kumar, Sathyaprakash Pradeep Kumar and Rakshith Gangadhar are the directors of Landomus Realty Ventures.Market and real estate experts have refused to comment on the matter.

Here’s What Jio Business Has To Offer To Micro, Small And Medium Businesses 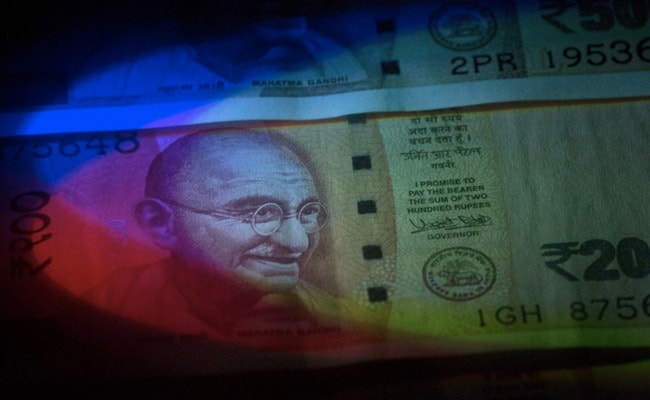 No Need For Loan Moratoriums At Present, Says Reserve Bank Of India (RBI)