Shares of JBM Auto Limited settled 2.06 per cent lower at Rs 444.30 apiece on BSEAutomobile component major JBM Auto announced its January-March quarter results for the financial year 2020-21, reporting a two-fold jump in net profit on a consolidated basis. According to a statement shared by the company on Tuesday, May 18, JBM Auto reported a net profit of Rs 32.24 crore in the March quarter, compared to Rs 15.83 crore reported in the corresponding quarter of the previous fiscal, marking a jump of 103.65 per cent. The jump in net profit was on the back of robust sales recorded during the quarter.According to the statement, JBM Auto’s revenue from operations on a consolidated basis in the fourth quarter stood at Rs 744.88 crore, compared to Rs 475.21 crore in the corresponding period of the previous fiscal. As per a regulatory filing to the stock exchanges, the company’s board of directors recommended a 30 percent dividend of Rs 1.50 per share on a fully paid-up equity share of Rs 5 each for the financial year 2020-21, subject to the approval of the shareholders.The auto component major JBM Auto Limited is the flagship company of the JBM Group. The company has a diverse portfolio of infrastructure, engineering & design services, and renewables. It also has an infrastructure of 60 manufacturing plants and five engineering and design centers in more than 10 countries.On Tuesday, May 18, shares of JBM Auto Limited settled 2.06 per cent lower at Rs 444.30 apiece on the BSE. JBM Auto opened at Rs 461.95, swinging to an intra day high of Rs 479.55 and an intra day low of Rs 440.20 throughout the session. 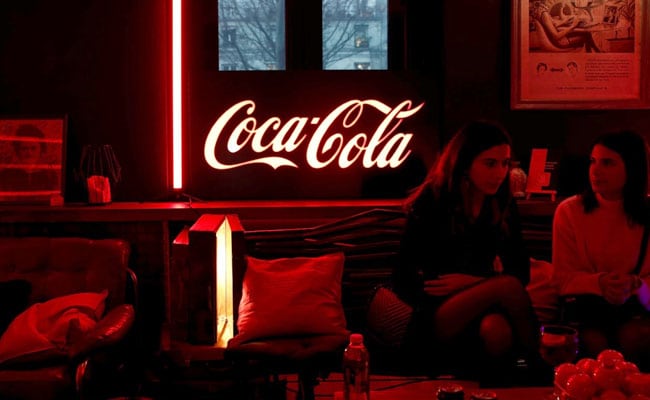 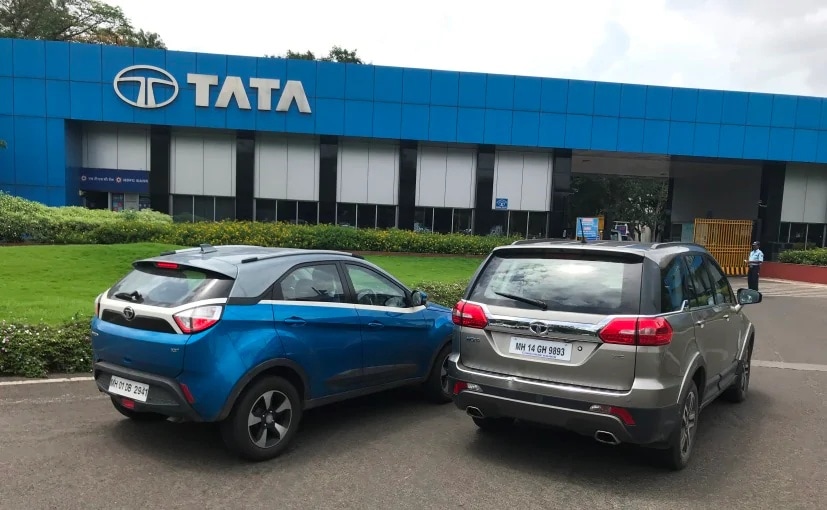