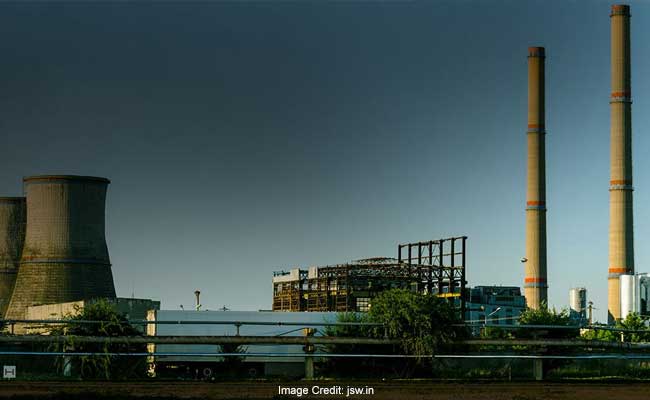 JSW Steel is the Indian partner of Japan’s steel major JFE Holdings IncJapan’s second-biggest steelmaker JFE Holdings Inc will study the feasibility of forming a joint venture with its Indian partner JSW Steel to make and sell electromagnetic steel sheet used in transformers, it said on Friday. “Demand for electromagnetic steel sheet is expected to grow to reflect soaring demand for electric power in India,” JFE President Koji Kakigi told a news conference about its new four-year business plan.”We can dominate the Indian (electromagnetic steel) market by sharing our cutting-edge technology,” he said, adding that they aim to make a final decision by next March.Under the new business plan through March 2025, JFE aims to cut carbon dioxide (CO2) emissions from its main steelmaking operation by 18 per cent from 2013 levels, with a target of becoming carbon neutral in 2050.To achieve these goals, it aims to develop a technology to reuse CO2 generated from blast furnaces by turning it into methane, which can then be blown back into the furnace as a reducing material. It also plans to develop hydrogen-based ironmaking technology and enter supply chains of offshore wind power farms.”Recycling CO2 could be a promising option to help trim CO2 emissions, with an advantage of being able to use our existing blast furnaces,” Kakigi said, citing a plan to conduct a demonstration test of the process by March 2028. As for the steel business, JFE will shift its focus from “quantity to quality,” Kakigi said, through boosting the ratio of value-added products to 50 per cent.Over the next four years, it will spend 1.2 trillion yen ($11 billion) in capital expenditure, with an assumption of producing 26 million tonnes of crude steel in 2024, in line with 26.5 million tonnes predicted for this year.For the current year to March, JFE forecast a net profit of 130 billion yen after a loss of 21.87 billion a year earlier.