India’s Exports To Be In Positive Territory In 2021-22, Says Commerce Secretary

India’s exports to rise during the current financial yearDespite a major spike in Corona virus cases, India’s exports are showing a rising trend and are expected to be in the “solid” positive territory during the current fiscal, Commerce Secretary Anup Wadhawan said on Tuesday.He said that exports recorded a significant contraction in April last year but gradually things started improving and the shipments have entered the positive territory. He added that exporters too have shown a lot of resilience and have covered a lot of the lost ground despite being hit by the Covid-19 pandemic.”So, I am quite positive and hopeful that in 2021-22, we will be in solid positive territory. I have no doubts about that. But I do not want to predict numbers and make any targeted projections,” Mr Wadhawan told reporters.Since December 2020, the country’s merchandise exports are recording positive growth. In March this year, the exports rose by 60.29% to $34.45 billion. However in 2020-21, the shipments had dipped by 7.26% to $290.63 billion.Product categories that recorded positive growth during March include oilmeals, iron ore, carpet, gems and jewellery, engineering goods, rice, spices, pharmaceuticals, chemicals, marine products, petroleum products, coffee and tea.Gems and jewellery are luxury products and their demand would also slowly pick up, Mr Wadhawan said, adding that exports are recovering from the severe COVID-19 impact.

Bitcoin Above $60,000 Again On Talk Of Reduced Supply 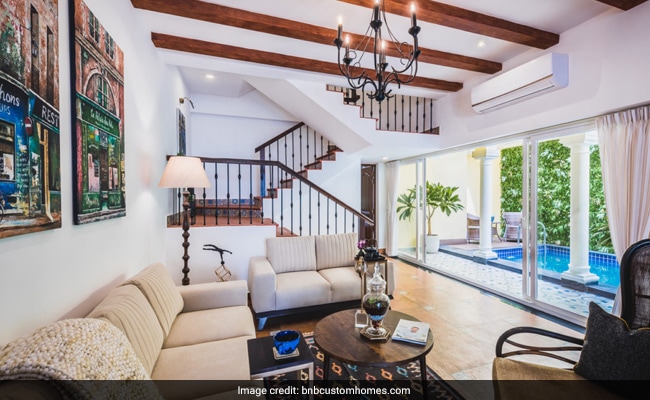 Sequoia-Backed Stanza Living In Final Stages Of Raising Up To $120 Million: Report