India Slips 13 Spots To 56th Position With Decline Of 3.6% YoY In Home Prices

Global Home Price Index: India reported a decline of 3.6 per cent year-on-year in home pricesGlobal House Price Index: India slipped 13 spots lower, touching the 56th rank, in the global home price index in the fourth and last quarter of the financial year, against its 43rd rank in the same quarter previous fiscal. According to a recent research report ‘Global House Price Index Q4 2020’ released by property consultant Knight Frank, the country reported a decline of 3.6 per cent year-on-year (YoY) in home prices. According to the leading property consultant, the global house price index tracks the movement in the mainstream residential prices across 56 countries or territories using official data.According to Knight Frank’s report, during the 12-month change for the period Q4 or fourth quarter of 2019 – Q4 or fourth quarter of 2020, Turkey continues to lead the global ranking with prices up by 30.3 per cent year-on-year. This was followed by New Zealand at 18.6 per cent year-on-year and Slovakia at 16.0 per cent year-on-year. The data showed that India was the weakest-performing country in the fourth quarter of the fiscal, with a decline of 3.6 per cent year-on-year in home prices, followed by Morocco with a drop of 3.3 per cent year-on-year.Due to the COVID-19 crisis, the Indian markets finished last on the table for home appreciation. Throughout 2020, the central and state governments undertook various steps to incentivize spending and create greater demand. Steps such as the reduction in stamp duty, low home loan rates, as well as some other levies on residential purchases in the key markets, were intended towards tackling the situation.Additionally, the developers added concessions to the government steps that amounted to a greater reduction in the effective prices of homes, said the report. These steps kept prices at bay and stimulated demand in the latter part of the year in the country. 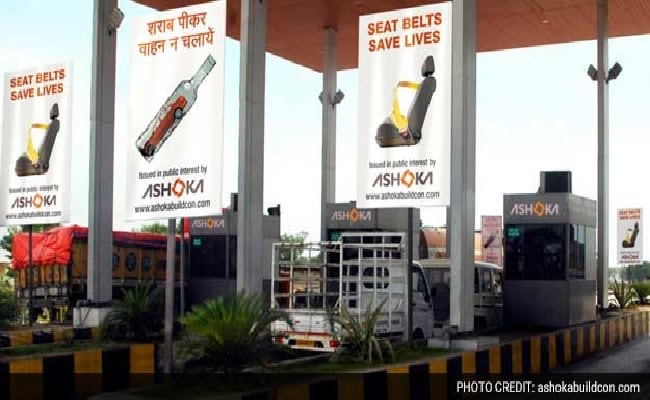 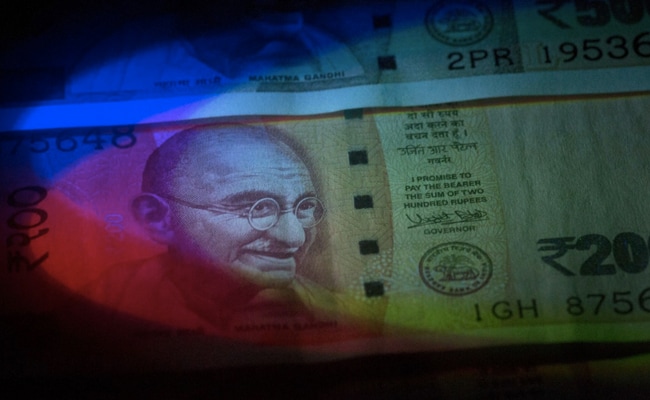 Sensex, Nifty Gain For Third Day In A Row Led By Metal Stocks 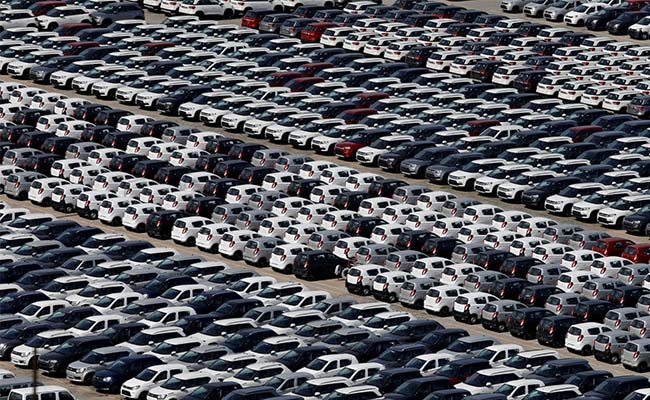