IIP Data: Industrial production fell 1.6 per cent in January 2021The industrial production was down 1.6 per cent in January from a year earlier, government data showed on Friday. According to a recent poll of analysts conducted by news agency Reuters, the industrial production was expected to rise 0.9 per cent year-on-year in January. The industrial production, or the factory output, gauged by the Index of Industrial Production (IIP), declined 1.6 per cent in January, after registering a one per cent growth in December 2020. Separate government data showed that retail inflation rose 5.03 per cent in February 2021, due to higher food and fuel prices. (Also Read: Retail Inflation Rises To 5.03% In February Amid Rise In Food, Fuel Prices )According to the Index of Industrial Production (IIP) data released by the Ministry of Statistics and Programme Implementation (MoSPI), the indices for the mining, manufacturing, and electricity sectors for the month of January 2021 stand at 119.7, 135.1, and 164.2 respectively. According to use-based classification, the indices stand at 133.7 for primary goods, 92.6 for capital goods, 147.6 for intermediate goods, and 147.1 for infrastructure or construction goods for the month. The indices for consumer durables and consumer non-durables stand at 123.7 and 147.5 respectively.Additionally, the country’s output of eight core sectors — also known as the infrastructural output, grew 0.1 per cent in January 2021, compared to last year, according to government data on February 26. The infrastructure output, which comprises eight core sectors including coal, crude oil, and electricity, declined by 8.8 per cent during April-January 2020-2021 against a growth rate of 0.8 per cent in the year-ago period. Coal, crude oil, natural gas, refinery products, and cement registered de-growth during the month. The eight core industries constitute 40.27 per cent of the index of industrial production. (Also Read: Infrastructure Output Of Core Sectors Up 0.1% In January 2021 )”The January industrial output has contracted by -1.04 per cent and it’s a negative surprise from one per cent in December. The manufacturing activity still looks strong and there’s high demand so the growth will remain afloat,” said Rahul Gupta, Head of Research- Currency, Emkay Global Financial Services. 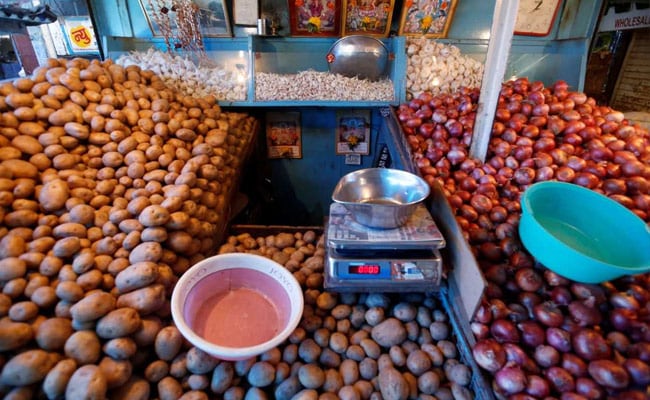 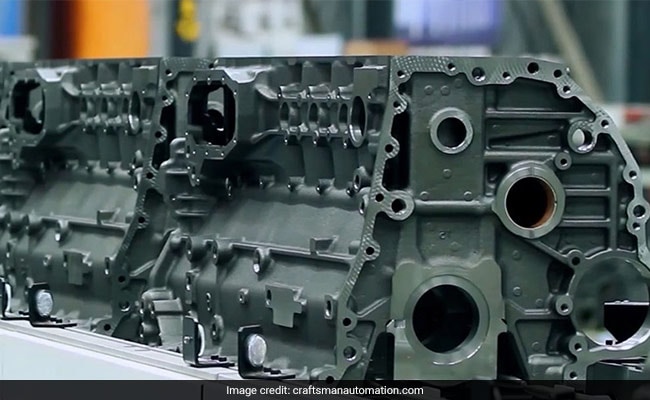