Implementation of labour codes are deferred as states have not yet finalised rulesThe four labour codes will not come into effect from April 1 as states are yet to finalise the relevant rules, which means that there will be no change in take-home pay of employees and provident fund liability of companies for now. Once the wages code comes into force, there will be significant changes in the way basic pay and provident fund of employees are calculated. The labour ministry had envisaged implementing the four codes on industrial relations, wages, social security and occupational health safety & working conditions from April 1, 2021. The ministry had even finalised the rules under the four codes.”Since the states have not finalised the rules under four codes, the implementation of these laws are deferred for the time being,” a source told PTI. According to the source, few states had circulated the draft rules. These states include Uttar Pradesh, Bihar, Madhya Pradesh, Haryana, and Uttarakhand.Since labour is a concurrent subject under the Constitution of India, both the Centre and the states would have to notify rules under the codes to bring those into force in their respective jurisdictions. Under the new wages code, allowances are capped at 50 per cent. This means half of the gross pay of an employee would be basic wages. Provident fund contribution is calculated as a percentage of baisc wage, which includes basic pay and dearness allowance.The employers have been splitting wages into numerous allowances to keep basic wages low to reduce provident fund and income tax outgo. The new wages code provides for provident fund contribution as a prescribed proportion of 50 per cent of gross pay.In case the new codes had come into effect from April 1, the take home pay of employees and provident fund liability of employers would have increased in many cases. Now the employer would get some more time to restructure salaries of their employees as per the new code on wages. 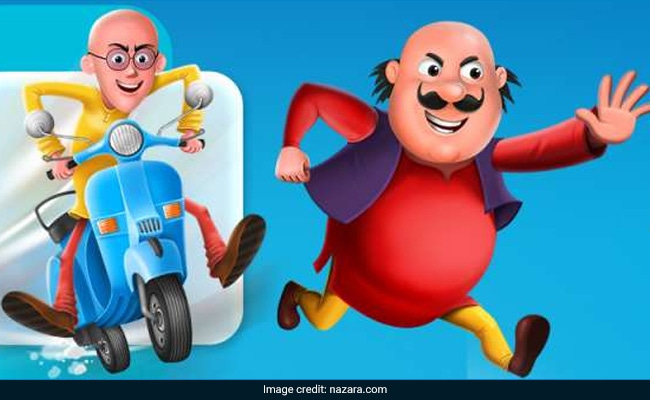