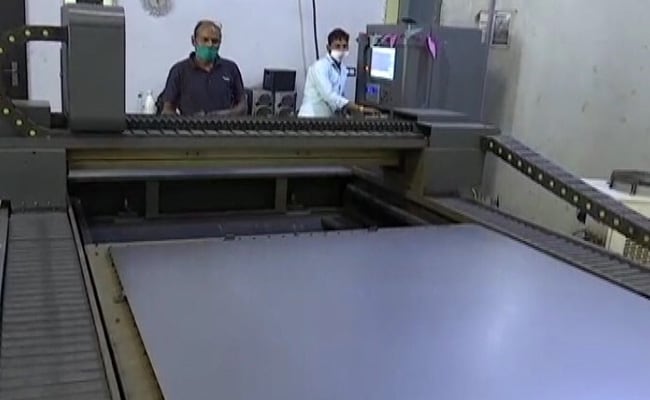 GDP growth for 2020-21 could be sluggish due to Corona pandemicThe Gross Domestic Product (GDP) may record a sluggish growth in the fourth quarter of 2020-21 and could even see a contraction for the entire fiscal.Economists and rating agencies have predicted that economic growth in the fourth quarter of FY21 could only be in the range of one to two per cent and the growth for the entire financial year could be around six to seven per cent, slightly more than the poor four per cent which it had recorded in 2019-20.India’s GDP growth rate had crashed to an 11-year low of just 4 per cent in 2019-20, down from the previous 6.5 per cent.The fourth quarter data of FY21 and the entire fiscal will come out on May 31.While the poor two per cent growth for the fourth quarter of FY21 may sound ominous, according to credit rating agencies, this could help tide over a recessionary phase.However National Statistical Office (NSO) has predicted that there could be an eight per cent contraction and a resultant recession. In fact NSO foresees the economic growth in the fourth quarter at only 1.1 per cent, much lesser than the two per cent growth predicted by rating agencies. Though the third quarter of FY21 had seen growth, the fourth quarter may see a sharp dip mainly due to slow recovery in key sectors like manufacturing, financial services, tourism, transport and hospitality.On the other hand, growth in sectors such as construction and real estate have offered some pragmatism that the growth for the entire FY21 could be better than what is being predicted.Simultaneously, it is important, economists say, that the hospitality sector picks up as soon as possible, if the economy has to grow.However the raging Corona virus pandemic could dampen this optimism and the economy could well be looking down a never ending barrel of negative growth. 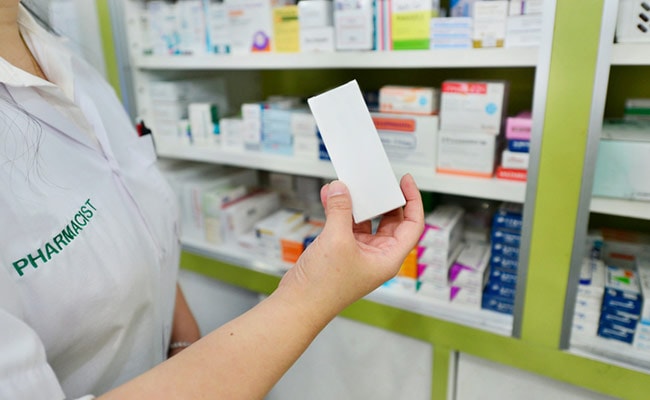 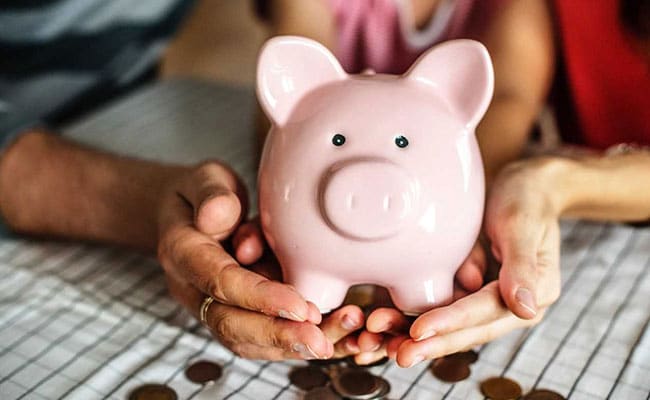