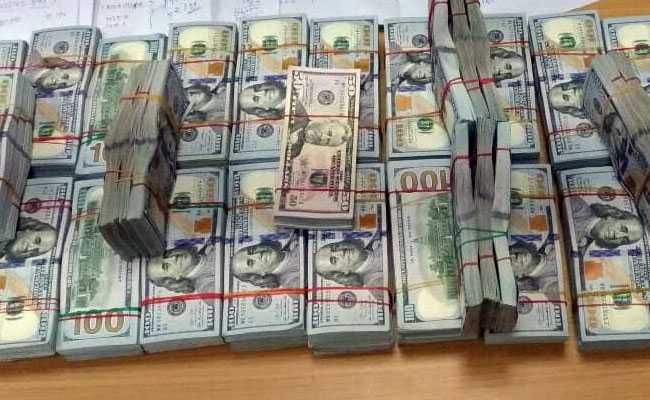 India’s foreign exchange reserves have gone upIndia’s foreign exchange reserves rose by $1.193 billion to reach $582.406 billion in the week ended April 16, according to RBI data released on Friday.In the previous week ended April 9, the forex reserves had surged by $4.344 billion to $581.213 billion. The reserves had touched a lifetime high of $590.185 billion in the week ended January 29, 2021.In the week ended April 16, 2021, the increase in reserves was mainly due to a rise in foreign currency assets (FCAs), a major component of the overall reserves.FCAs rose by $1.13 billion to $540.585 billion, weekly data by the Reserve Bank of India (RBI) showed.In dollar terms, the foreign currency assets include the effect of appreciation or depreciation of non-US units like the euro, pound and yen held in the foreign exchange reserves.   Gold reserves increased by $34 million to $35.354 billion in the reporting week, as per the data.     The special drawing rights (SDRs) with the International Monetary Fund (IMF) increased by $6 million to $1.498 billion.The country’s reserve position with the IMF rose by $23 million to $4.969 billion in the reporting week, according to the central bank data.

Retail Inflation Quickens To 5.52% In March