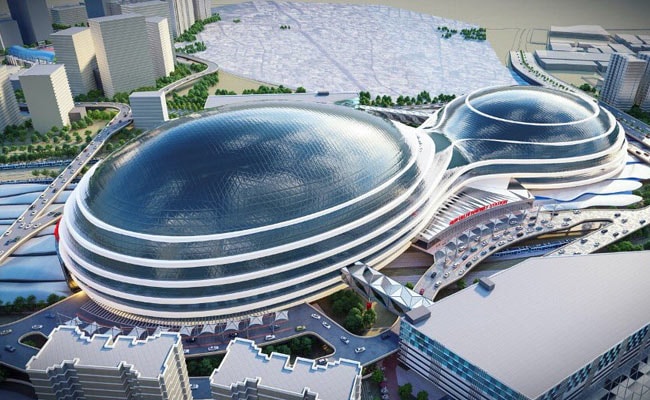 The New Delhi station revamp is expected to attract foreign investors From Dubai, Spain, etcAs part of Indian Railways’ project of redeveloping stations across the national transporter’s network in the country, the nodal agency has formulated a first-of-its-kind ‘form-based codes’ for the commercial development of railway land. The Indian Railways Station Development Corporation or IRSDC, responsible for executing the station redevelopment project, has adopted the form-based codes approach, as per the guidebook issued by the Ministry of Housing and Urban Affairs. (Also Read: Bids Open For New Delhi Station Redevelopment: Adani, GMR, Others In Fray )According to a statement shared by the organisation, the move is aimed at railway land or railway station areas into Railopolis, based on the principles of transit-oriented development (TOD). The form-based codes approach is simply a set of a comprehensive set of codes, norms, and guidelines prepared by the nodal organisation to plan station redevelopment and regulating commercial development of railway land. 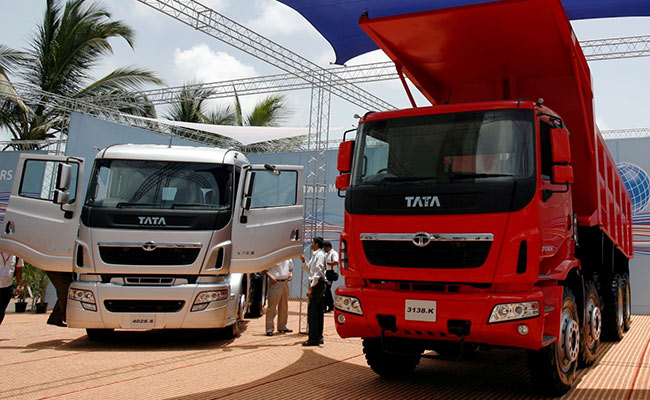 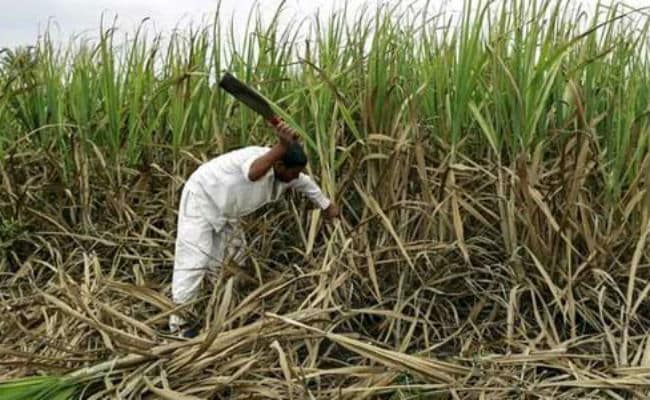