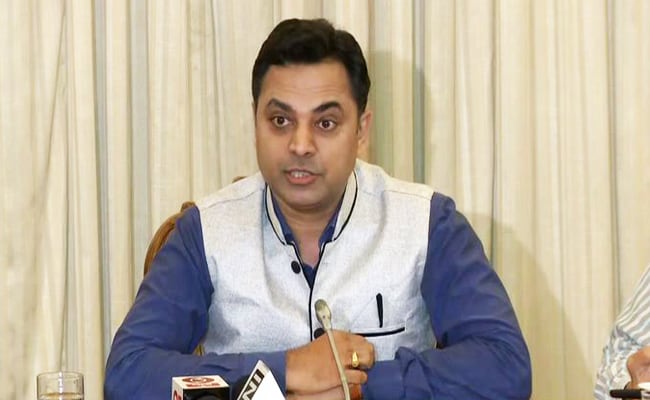 Chief Economic Advisor KV Subramanian told ANI that economic recovery is expected from next monthThe second wave of the COVID-19 pandemic has affected the momentum of the economy, however, economic recovery is expected from July 2021, Krishnamurthy Venkata (KV) Subramanian told news agency ANI today. ”We expect a recovery in the economy from July. Now, states have started removing restrictions and if we speed up vaccination, our economy will start recovering,” said KV Subramanian, Chief Economic Advisor (CEA) to the central government. (Also Read: Pandemic Has Affected Employment In India: Chief Economic Adviser To NDTV )The comment from the top economist come at a time when the country is battling against the severity of the second wave of the pandemic with thousands of job losses registered across sectors. ”India will be able to achieve vaccination for all by December. If we vaccinate people in three shifts each day, then, we can vaccinate one crore people in a day. This is definitely ambitious, but not impossible,” said Mr Subramanian.The second wave of COVID19 has affected the momentum of economic recovery. We expect a recovery in the economy from July. Now, States have started removing restrictions and if we speedup vaccination our economy will start recovering: Chief Economic Advisor KV Subramanian to ANI pic.twitter.com/YmKkN0EMsI— ANI (@ANI) June 3, 2021Impact On Fiscal Deficit TargetThe Chief Economic Advisor added that the impact of the COVID-19 pandemic will affect the fiscal deficit and disinvestment targets. According to government data, the fiscal deficit for the financial year 2020-21 stood at 9.3 per cent of the gross domestic product (GDP), lower than 9.5 per cent-mark estimated by the Ministry of Finance in the revised budget estimates.The fiscal deficit arises when the expenditure of a government exceeds the revenue generated by the government in a given financial year. It is the difference between the total revenue and total expenditure of the government in a particular fiscal. Registering its worst-ever performance in over four decades, the economy clocked a de-growth of 7.3 per cent for the financial year 2020-21 while the fourth quarter of the fiscal recorded a growth of 1.6 per cent. (Also Read: Economy Contracts By Record 7.3% In 2020-21 ) Impact On Stock MarketsThe Chief Economic Advisor stated that the stock market is at a record high as investors believe that the economy will do well. ”The prediction of good economic growth and investment by developed nations in the Indian stock market has led the stock market to a record high,” added Mr Subramanian.Meanwhile, on Thursday, June 3, the Indian equity benchmarks closed at record highs after showing dull trend in the previous two sessions. The benchmarks staged a gap up opening, where the Sensex climbed as much as 424 points and the Nifty 50 index inched a record high of 15,705.10. Today, the Sensex gained 383 points to close at an all-time high of 52,232, while Nifty 50 index advanced 114 points to close at record high of 15,690.According to analysts, markets are witnessing gains on hopes of a faster economic recovery amid the declining trend of new coronavirus infections in the country. Investors also await the announcements of the Reserve Bank of India’s Monetary Policy Committee (MPC) on Friday, where economists expect the central bank to retain the  key lending rates at a record low, to maintain its accommodative stance amid the pandemic. Sandes, India’s Own Instant Messaging App. Find Out More About It, Here 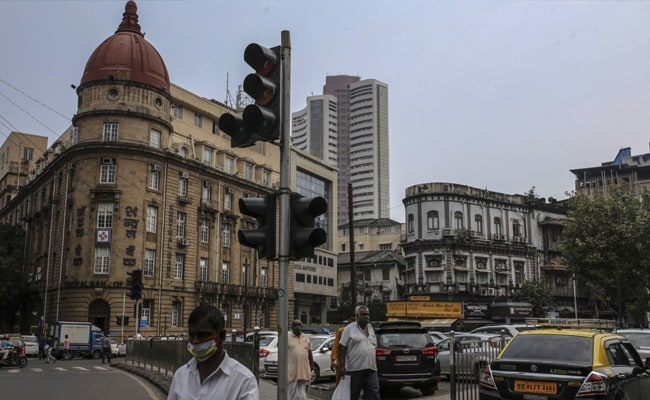