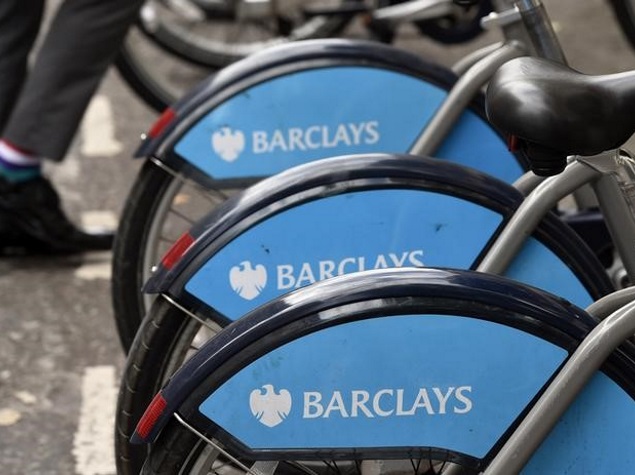 Barclays on Tuesday cut its full-year 2021-22 economic growth forecast for India by 80 basis points to 9.2 per cent, saying the toll from stringent lockdowns imposed to curb rising COVID-19 infections appeared to be bigger than its earlier expectation.The devastating second wave of coronavirus infections has forced nearly two-thirds of the country to introduce tough curbs, slowing economic activity and prompting a host of major banks and ratings agencies to cut their economic forecasts.”Although India’s second COVID-19 wave has started to recede, the related economic costs have been larger owing to the more stringent lockdowns implemented to contain the outbreak,” Barclays said in a note.The brokerage cut its baseline full-year 2021-22 gross domestic product growth forecast, lowering it to 9.2 per cent year-on-year from 10 per cent earlier, and 11 per cent before the outbreak of the second wave.Barclays warned that India’s slow vaccination drive might pose medium-term risks to economic growth, especially if the country experienced a third wave of COVID-19 cases.In that case, GDP growth would be lowered by another 150 basis points, dragging the full-year 2021-22 growth down to 7.7 per cent.At its last policy meeting, the Reserve Bank of India (RBI) governor said he did not expect any significant change to the RBI’s economic forecasts made in April, when it projected 2021/22 GDP would grow by 10.5 per cent.Still, India recorded 196,427 new coronavirus cases on Tuesday, its lowest daily rise in infections since April 14.Earlier this month, ratings agency Moody’s Investors Service said the second wave would slow India’s near-term economic recovery and could weigh on longer-term growth dynamics.