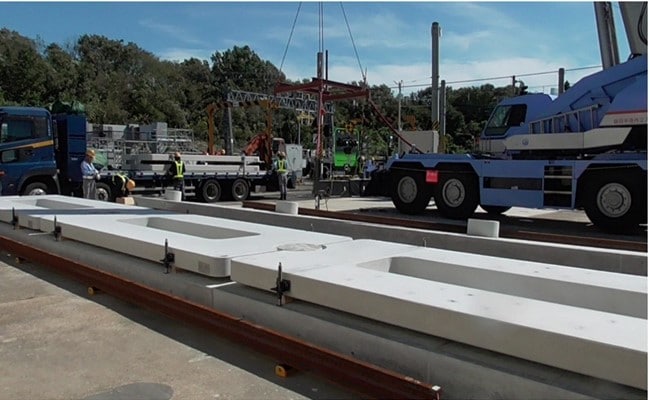 Mumbai Ahmedabad Bullet Train Project: System similar to Japan’s Shinkansen will be adoptedIndian Railways’ firm delegated for the implementation of the country’s first bullet train project, recently signed an agreement with a Japanese organisation for the construction and design of rail track for the Mumbai-Ahmedabad high-speed rail corridor. The National High-Speed Rail Corporation Limited or NHSRCL signed a memorandum of understanding (MoU) with the Japan Railway Technical Service (JARTS) for advisory, training, and certification services for the railway track work. (Also Read: Bullet Train Project: JV Of Tata Consulting Engineers Emerges Lowest Bidder For Contract )According to a statement released by the Indian Railways’ special purpose vehicle, the workforce of the track contractors will be trained in the highly specialised slab track technology of Japanese Shinkansen or high-speed railway line network of Japan. The rail track packages for the country’s first bullet train corridor – Mumbai Ahmedabad high-speed rail, are open for participation by the Indian contractors. The initiative is said to help in the transfer of technology and also strengthen the skill sets of the Indian track engineers. This is with the stipulation that the contractor’s workforce will go through specialised technical training related to the Japanese Shinkansen track technology, before the start of work at the bullet train corridor’s site. Additionally, the slab track system used for the Shinkansen is highly specialised and requires the utilisation of special machines. A system that is similar to Japan’s high-speed rail network will be adopted for the Mumbai-Ahmedabad high-speed rail corridor.According to the agreement signed with Japan Railway Technical Service, more than 1,000 people, part of the workforce, will be certified and trained. Most of the train will be done in the country, for which a separate temporary training facility will be set up at Surat, Gujarat. According to NHSRCL, closed arc or EA welding is not done in India, for which training in Japan for a period of 60 days is drawn. Also, onsite training in Japan may also be organised for some engineers depending upon the COVID-19 situation.Incorporated in 1965, the Japan Railway Technical Service was established for railway technology cooperation. So far, the organisation has provided technical cooperation to more than 60 countries and contributed to the development of railway systems across the world. The rolling stock of the bullet train corridor is being developed on the lines of Japanese E5 Shinkansen technology. The 508 km long Mumbai-Ahmedabad bullet train project is funded by the Japan International Cooperation Agency or JICA. 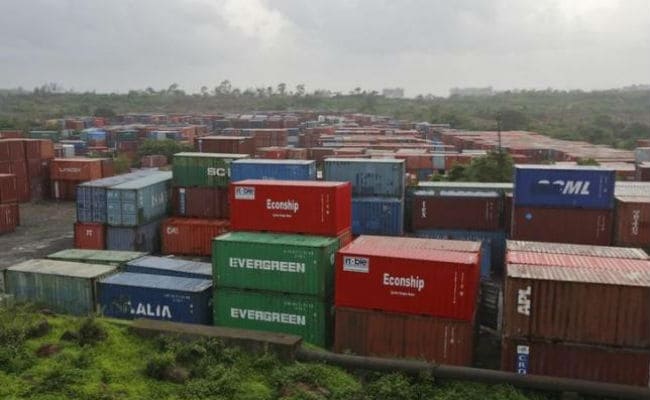 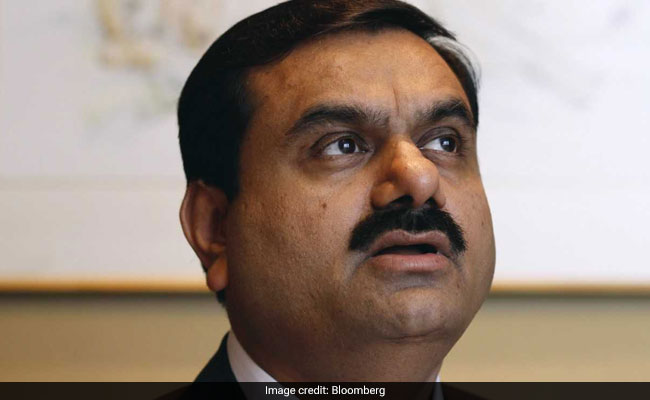 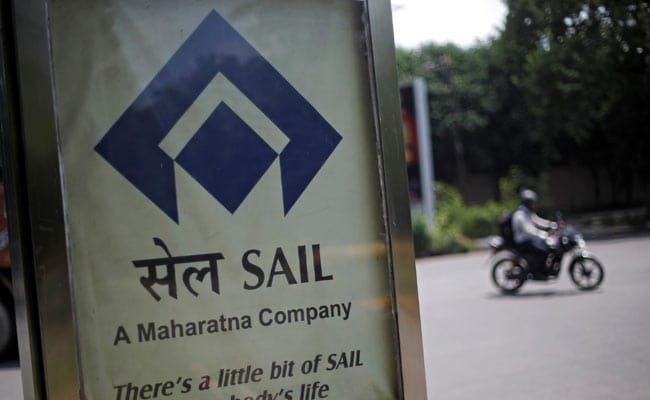